There's a new contest that only as a fairly short running time! Details are listed in the "original monsters" thread and can be found here:
https://prismonline.forumotion.com/t48p30-original-monsters#185

All entries should be posted in the appropriate forum and mention that they are contest entries. 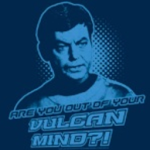 I was dying to do my mad scientist-abomination of duckspider ever since I came bk from uni and here it is!

Just this minute finished it and I just had to put it up here for the contest. I dunno whether this will be the evolved or mid-evolved form of bug/water/plant (maybe the evolved form can have wings?) The pre-evolved form is gonna be sooo cute ^^
I know you've probably got most of the monsters sorted by now but I just wanted to create this one 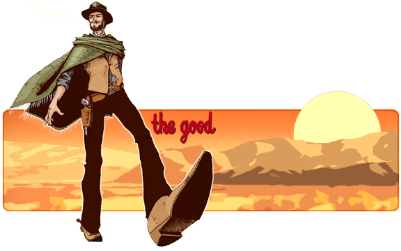 Three other entries I'd like to put in if at all possible.
The evolved form of the water/ice creature I created:

And the archer's arm protection:

Hope these are ok. If there's too many just tell me off ^^

I see...what happened to Hoskins do you know? His designs were cool

My guess is he got caught up with school. I haven't heard much from him, but he was quite enthusiastic about the contest. He shows up in our chat from time to time, but I haven't seen him much recently. If I hear from him soon I may delay the contest dealings since this weekend was a holiday in the US so he may be busy with his family.
_________________
This signature has a bug.

Extended until next monday. Callista, you may continue to post things.
Hosky, you better post something.
Anybody else out there *psst*DP*psst* you can contribute too...
_________________

Yea I agree with the deadline extension since Hoskins seems eager to contribute. Sorry about that callista but thank you for submitting on time

Thanks for the extension, and I apologize for not being online! I've started my entry finally, and thought I would give you a little unfinished preview of my entry! Here we are! 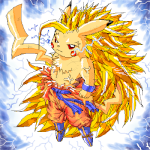 It's completely fine with me

This is kind of a swamp monster. Or an island monster. It has long, dreaded and frizzy hair. It wears a mask to cover itself. 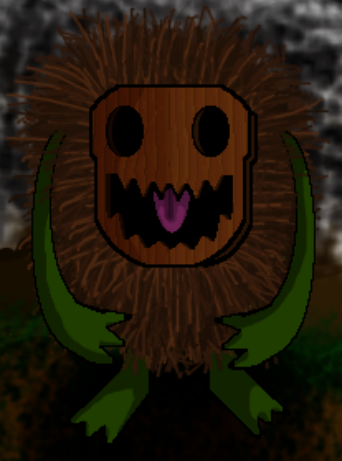 Did I have ya scared? Thought I would keep ya on your toes with this one! No really, I just finished it! xD

Anyway, I call this fella Infinight, he is the evolved form of Swinew, which is the semi-rare wind-colt monster. This guy has a height (from feet to head) of 8'5'', and is a whopping 18' from snout to tail (13' from snout to rear). He has a dark aura around his eyes (I was trying to go for a wispy effect) and has torn leathery wings.

It feeds on nothing physical, but thrives on a beings' despair, and will often drive itself into depression to sustain itself when nothing else is around. These creatures are extremely rare, and cannot be found in the wild, but only evolved from Swinew. They prefer to be in solitude, and often fly to the tops of mountains and other treacherous conditions. When threatened, it lets out the mighty, thunderous roar of the most fearsome dragon. His wings can carry him at high speeds, which make them very elusive as well as strong. His attacks could include firebreath (he is part dragon, after all), roar, stomp, dark gaze, earthquake, etc.

I really wanna give this guy the feeling of, "Oh ****, here comes Infinight!"
thanks! 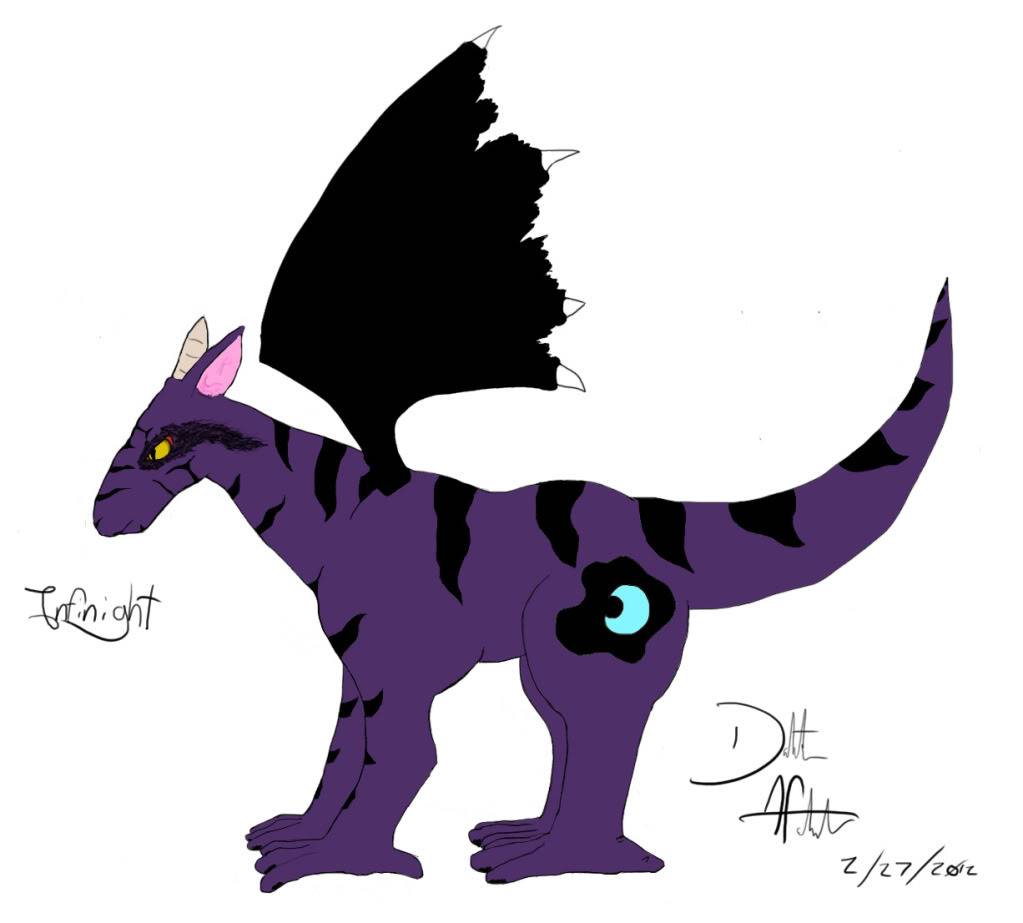 you might open it in a new tab by right clicking it and selecting Open Image in New Tab, so you can see the whole thing!